Mike Scott Corvette & Sports Car restorer who repaired this Cheetah many times explained to me there are No original Bill Thomas Cheetah parts on this Fake ID Number car. Car was wrecked 5 times and DESTROYED 2 times.

This is not a Blue Chip Stock investment. To the Contrary it is by far the worst investment example of a Cheetah in the World today. I have Appraised it at a (MINUS) $250K for a reason. I have inspected this Cheetah 2 different times in person. I would warn any potential buyer Beware of this HOAX Counterfeit ID number car and would advise not to purchase it at any price. It is the most controversial Cheetah in the World. I do not Believe the registration and California Title are Valid.

View Counterfeit ID Number made up of a weld 6 digit number attached. It is unthinkable today someone would try and pull this off in public. Very Dangerous move.

Another very serious problem Yeakel has produced documents with Counterfeit ID number and had 3 gentle men sign them thinking these documents are some kind of proof his Fake ID number is Genuine Cheetah.. Larry Webb Allen Grant and Don Edmunds. For the Life of me I can't understand why Yeakel would ever do this to these Men. I am not in any way in agreement with what Yeakel has done here involving these documents claiming Authenticity of his Cheetah. It is 100% flat out WRONG. 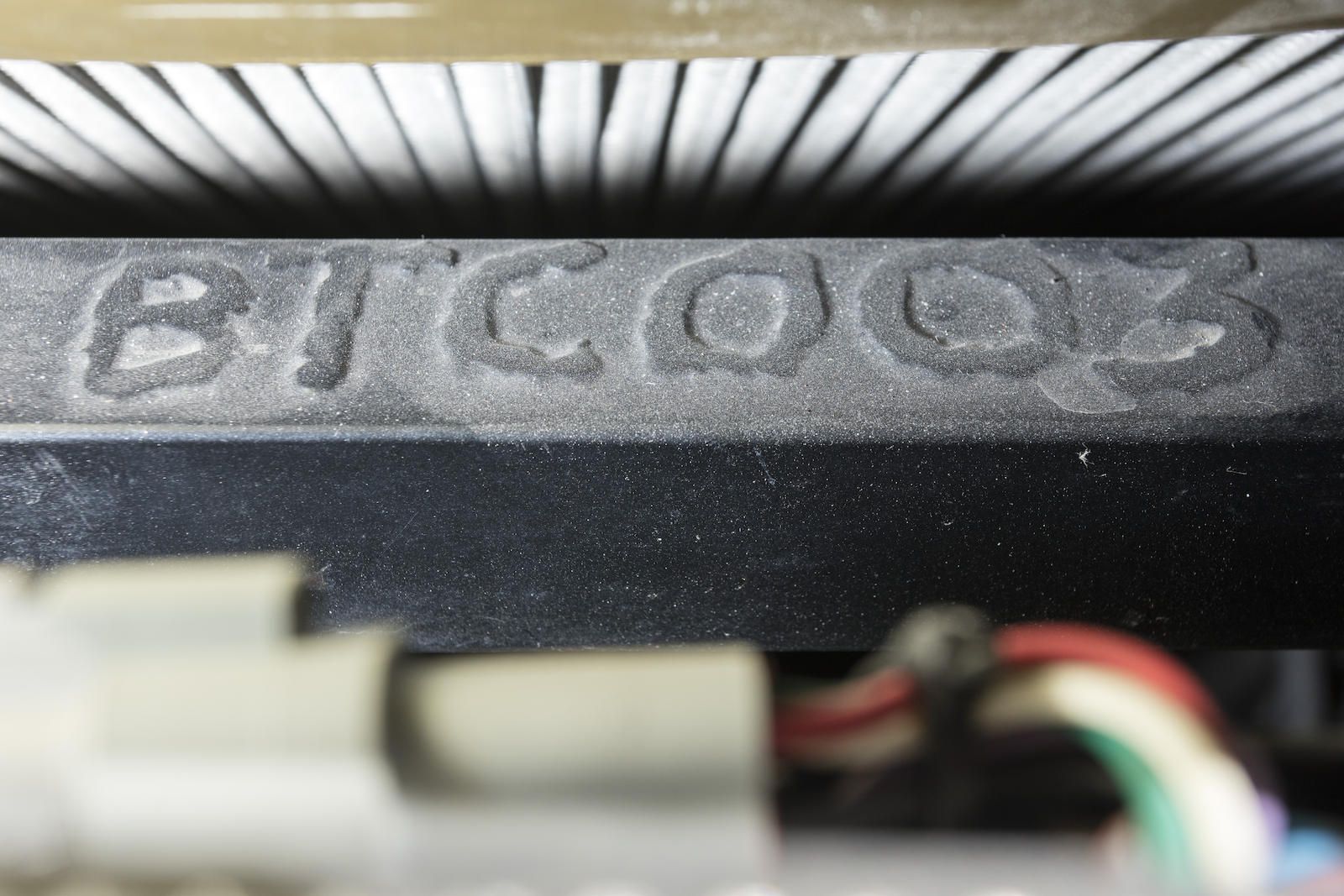 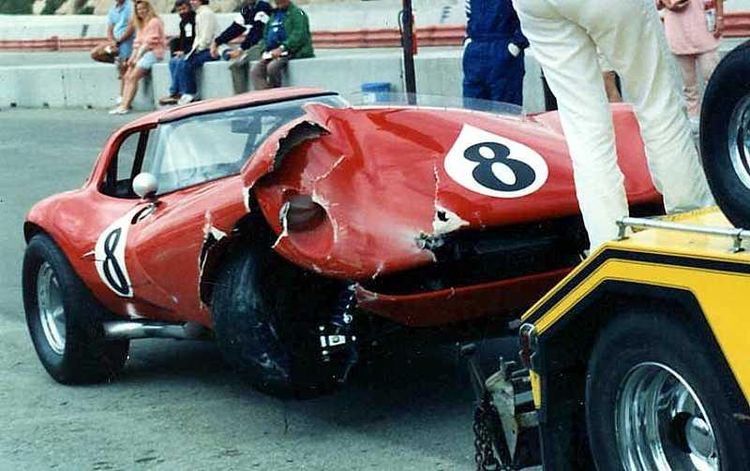 Cheetah Aluminum prototype Serial number 126364002 was purchased by Chevrolet Engineering Center and shipping off to CEC in December 1963 We now have documentation in writing #002 was owned by CEC. The very best documentation eye witness accounts and photo's In Chevrolet Engineering Center Auditorium on the Test Fixture are the most powerful evidence to date. Frank Winchell of Chevrolet Engineering made the deal with Thomas to purchase #002 Aluminum prototype for the purpose of gaining mass amounts of information in testing it at the CEC. The information and knowledge acquired from this #002 TEST MULE Cheetah was an advantage for CEC due to its low cost investment it was pennies on the dollar in comparison to in house prototype costs to build such an incredible Sports car. Thomas Friedkin funded Thomas on this purchase back from CEC for $10,000 after CEC & R&D were done with all there testing. This Cheetah still retains its GENUINE Serial number Tag Plate. The Holy Grail of the 1964 Cheetah production has been restored by BTMLLC of Arizona. It has been the greatest Honor to have restored this Holy Grail. When it comes too Restoring Genuine Cheetahs God sure has given me Miracles. I understand today I have surley been blessed. BTMLLC of Arizona has made Cheetah History in its quest of perfection in research and restorations.

BTMLLC of Arizona The one and only company appointed by the man himself Bill Thomas is documenting Genuine Cheetahs with a Certificate of Authenticity with its Historical ID number. With facts of original ordering Dealer or name. We have certified (9) Nine Genuine Cheetahs to date. Will this help the Real Genuine Cheetahs in the future? Yes absolutely it will increase the value and set these certified Cheetahs in stone going forward in Cheetah History. With this certification and a BTMLLC of Arizona full restoration these Cheetahs will be set on the highest bar. These will the BLUE CHIP Cheetahs of the future. With a few Fake history Cheetahs in the market today we ask potential buyers to PLEASE contact Robert Auxier before purchasing a Cheetah. There are Cheetahs For Sale in the market we are in Protest of there Fake History so be cautious. If you are researching a Cheetah and Names like FAKE NEWS Fred Yeakel or FAKE NEWS Bill Thomas 111 are involved be VERY VERY careful. It is most likely 100% False information you will get.

I am pround to be making great progress on the 1 and only 1965 Model Le Mans 427 aluminum Super Cheetah. Back window was just cut open for the first time since it was made and it changed the rear style look for sure. Now we are making the tray for the hatch and window. It is getting restored/finished to the original 1963 1st set of GM styling drawings.It is on track to be completed in 2021. The Baddest of the Bad with its genuine R&D 1965 Iron Head 427 L88. The rear window tray is now finished. Tracing the cut out onto the Black rear body of the 427 Auxier Special. We just test fit the 40 gallon Alloy fuel tank and spare tire everything fits perfect. Very cool look and spare would have been necessary for FIA rules. The one and only 1965 SuperCheetah Holy Grail. 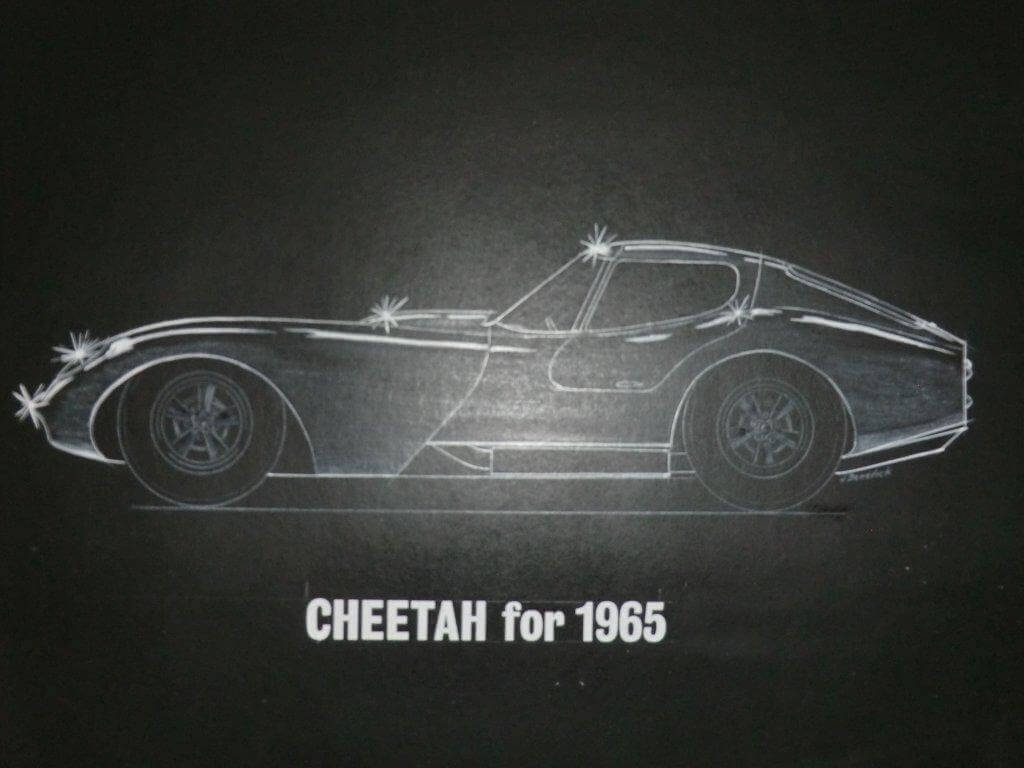