Super Cheetah has removed the very rare Genuine 1963 (GM) #001 Test car Alloy bonnet, Main roll bar and a few chassis pieces used from the alloy test car that were incorporated into the 1965 1 of 1 Le Mans 427 Alloy Super Cheetah Proto-Type. Well it is 2″ to short for Super Cheetah and it has a 3/16′s hole drilled for tech, Plus it was cut off the GM test car due to not much was left that was not bent after it was wrecked. Bill made the Alloy GM test cheetah chassis out of (.049 wall.) Or O to thin as Bill would say. Super Cheetah has now completed restoration of Chassis for the GM test car. For this very unique restoration we have included the Genuine Alloy Fuel Tank, Genuine L&R Alloy Proto-Type doors, Genuine 63 Grand Sport Alloy Rear end, Plus many Genuine Cheetah components. Including the VERY RARE CEC EXP 1963 Z-06/Cheetah Thomas 377 Block that came in the Super Cheetah after Thomas removed the R&D 427 Iron Head L88 with 58mm down draft webers that was meant for Le Mans 1965. This is Very Big News for the Real Bill Thomas Cheetah Fans. GM test Cheetah is now Certified with all these Genuine Cheetah Parts. Restoration is to be completed by mid 2021. Yes indeed this makes 6 Genuine Cheetahs that get restoration work done here. Making Cheetah History is our game, In fact we are the Leader of the pack. For the honor to work on & restore 6 Genuine Cheetahs says it all. We understand today nobody can take the Power of our Knowledge away that has taken over 26 years to retain. 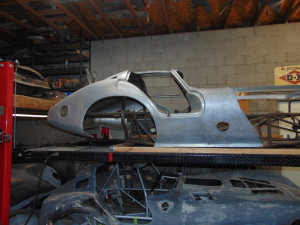 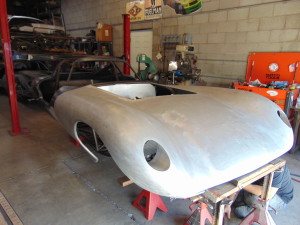 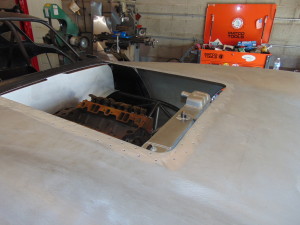